Vexve has been operating in China's growing district heating markets already for two decades. One district heating network at a time, Vexve is helping the Chinese to reach their goals for more energy-efficient and environmentally friendly energy production.

China's huge economic growth started at the end of the 70s and has continued until today. In the last 40 years, China's gross domestic product has increased sixtyfold. Economic growth has strongly leaned on the industry and taking place at the same time with urbanization has caused an explosive growth in the energy demand.

The price of economic growth has been the growth of air pollution at the same rate. To cover its massive energy demand, China consumes as much coal as all the rest of the world combined. In the 2010s, China has started to actively tackle this problem through its national action plans. At the end of 2017, 107 of China's 338 prefecture-level cities had reached the average standard set by the WHO. China is the world’s largest investor in clean energy and is making leaps especially in hydroelectric power, which is currently China’s main source of renewable energy.

China has one of the world's biggest district heating networks (178,136 km). The majority of it (98%) is located in Northern China, where heating is needed for approximately half of the year. Compared for example to Finland, China's annual heat demand is more than twentyfold, and compared with the United States, more than eightfold.

As a result of the fast urbanization and risen housing standards, centralized heating systems have become increasingly common in urban areas. Also larger and better-controlled heat production units support the energy reform that is currently underway in China.

Vexve's know-how and products are used in China extensively in various district heating projects, such as long transfer lines and cities' district heating networks. Because of the big energy demand, the sizes of China's pipelines are large and typically, Vexve's bigger ball and butterfly valves are used in projects. Vexve's biggest valve is the DN 1600 butterfly valve launched in 2019.

"In China, the conditions of district heating networks are challenging and demand a lot from products used in them. Our large valves have proven their tightness and reliability over the course of years," says Tuomas Teittinen, Vexve’s Sales Director for China. 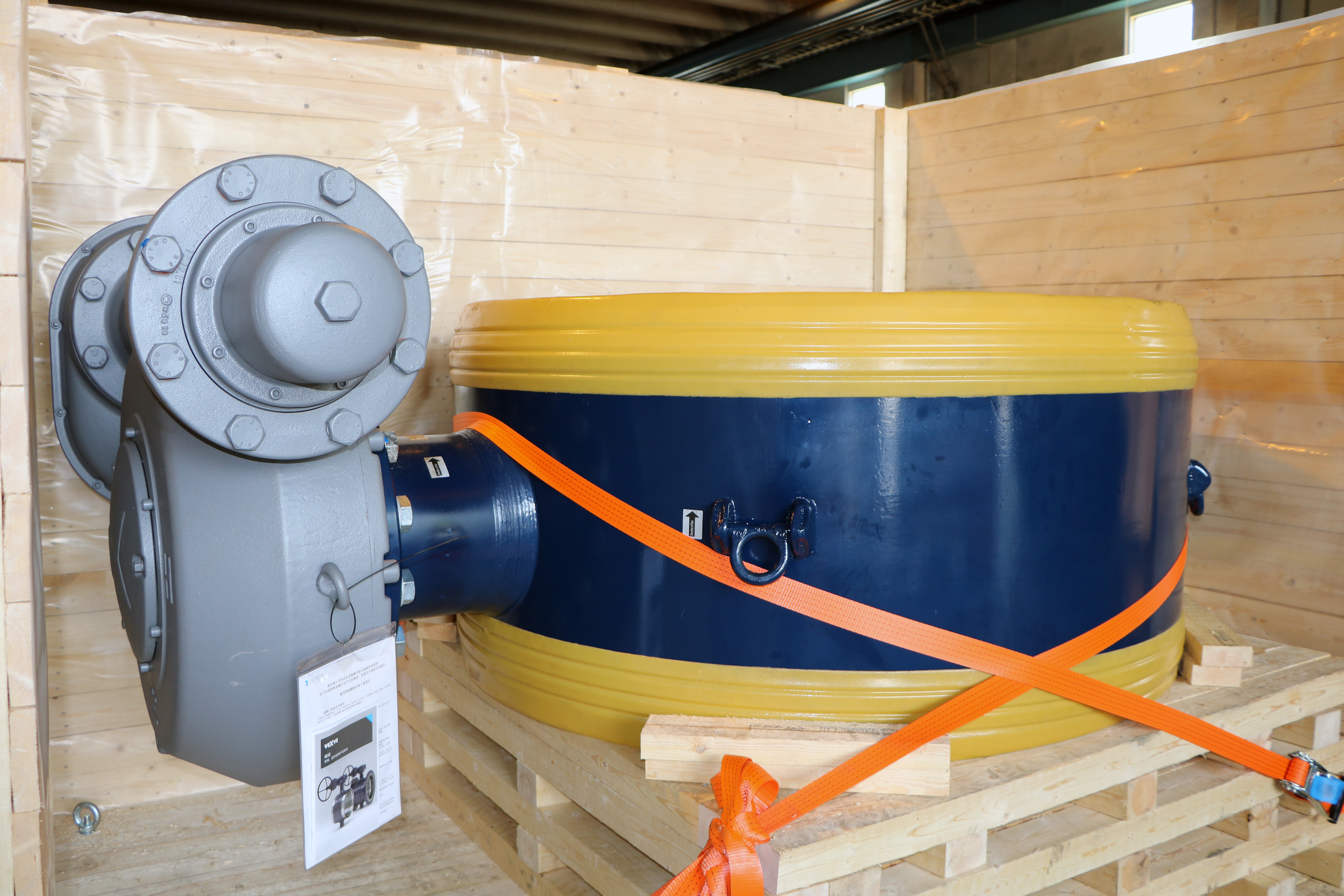 In collaboration towards clearer skies

Vexve has been delivering ball and butterfly valves to local district heating companies already since 1995. In 2016, a large project of four CHP plants operating on natural gas was completed in Beijing. Vexve's valves are used in the DN 1400 transfer lines that leave from the CHP plants. Thanks to the new heating plants, small heating plants operating on coal could be closed, which has significantly improved the quality of the city's air. The amount of PM2.5 particles, which are harmful to health, has decreased by a third in the Metropolitan Beijing area in the period 2013–2017. 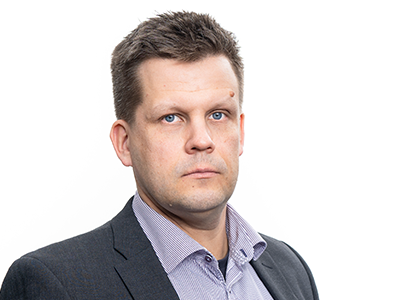