Laitilan Wirvoitusjuomatehdas is Finland's fourth largest brewery. It produces about 19.6 million liters of soft drinks and alcoholic drinks annually. The company, which was founded in 1995, has expanded its production several times over the years. In addition to modern production technology, the brewery has invested in energy efficiency and green energy.

All the electric energy used by the factory is emission-free. The company has been using wind power already since 2001, and in 2018, the biggest solar plant in the region was installed on the roof of the factory.

"For us, taking the environment into account and green values have been a big thing since the beginning. This is evident in both production planning and also in other operations. We aim to select partners for whom giving consideration to environmental matters is already a familiar thing," says Sami Räikkönen, Technical Manager of Laitilan Wirvoitusjuomatehdas.

For the past six months, a sizeable expansion has been ongoing at the factory. The aim has been to gain more production capacity in the beer section of the factory, as well as to increase the energy efficiency of production.

In the project, all old refrigeration equipment was removed, to be replaced by a new, centralized cooling system and at the same time, Laitilan Wirvoitusjuomatehdas invested in new, individually insulated and pressure-resistant tanks, which can be cooled one at a time.

"In addition, the content of the new fermentation tanks can be cooled by layers instead of the entire tank, which further increases energy efficiency," says Räikkönen. 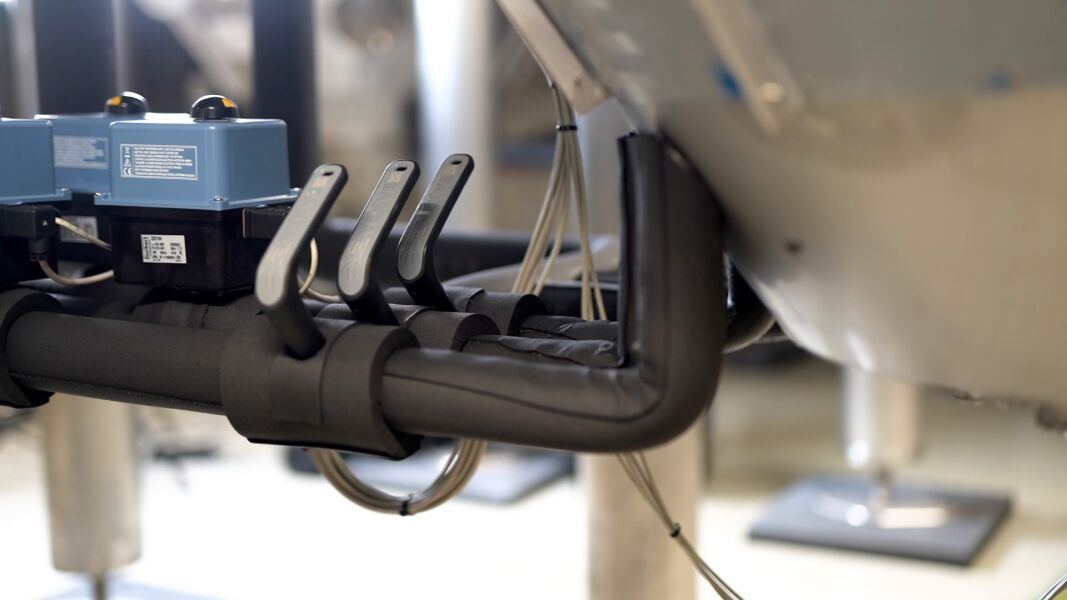 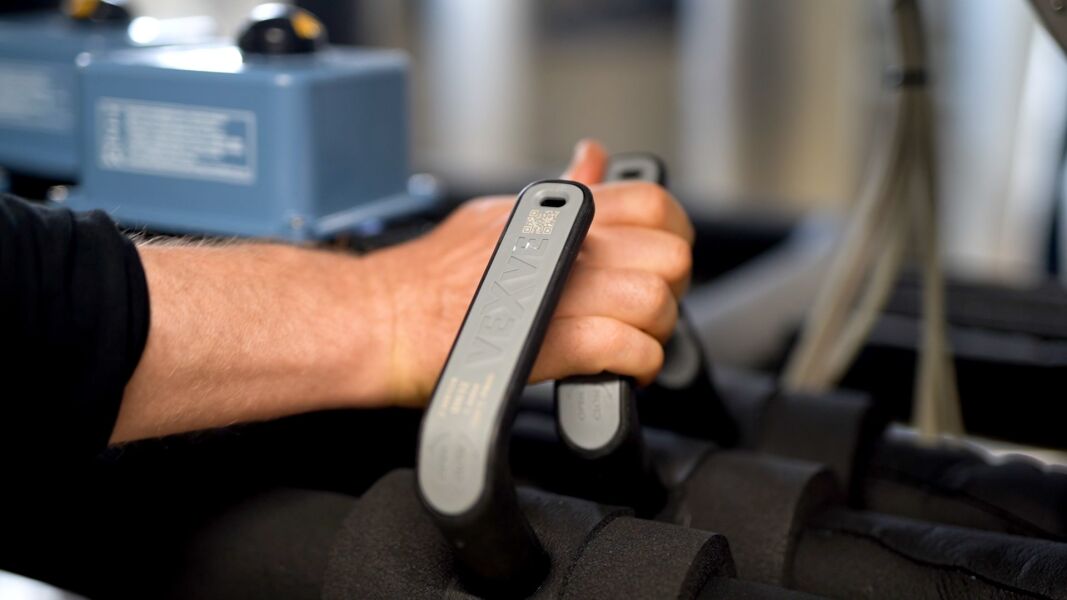 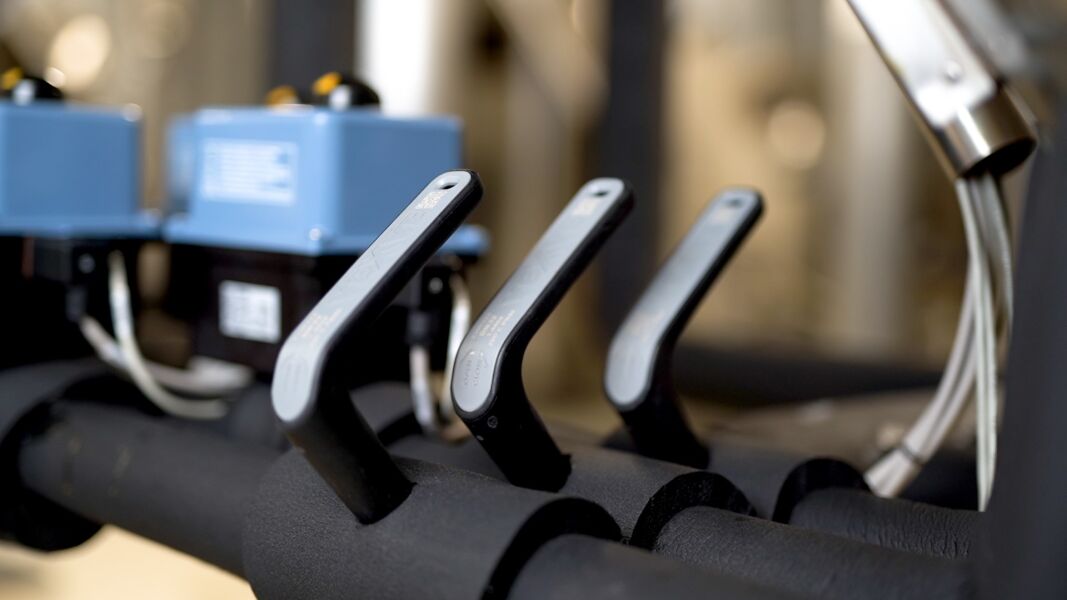 A reliable and green choice for heating and cooling networks

In the spring, Vexve launched a new Vexve X series, which includes steel and stainless steel shut-off and balancing valves with all of the most widely used connection types in HVAC applications. All the stainless steel valves in the series have been granted domestic water approval, which made them the perfect choice for the expansion project of Laitilan Wirvoitusjuomatehdas.

"Vexve was already a familiar partner for us, and that is why choosing the valves for the project was fairly easy. The design of the new X series makes it possible to install these valves also in hygiene facilities better than the previous models," says Räikkönen.

An industrial designer has been used in the design of the series, and therefore the appearance and ergonomics of the valve meet current requirements better. The valves also support the green targets of the factory, because their carbon footprint is on average 9% smaller than before.

The X series valves are used in the brewery in the cooling and heating lines of the new fermentation tanks, where they act as support for the actuators, ensuring in fault situations that the lines can be reliably closed. All the X series valves have class A leakage rates.

"Until now, the valves have worked impeccably, and they also look neat," Räikkönen concludes. 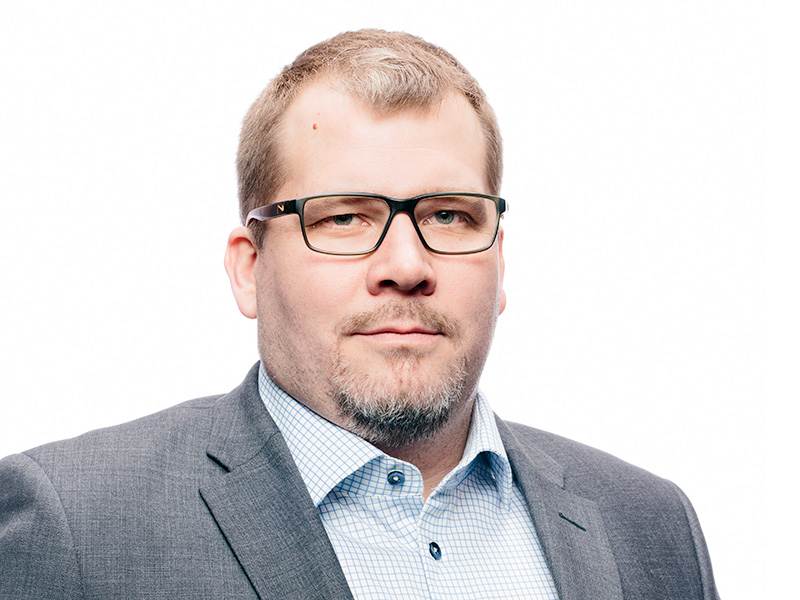